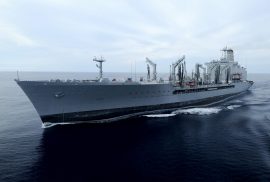 The South China Sea (SCS) is waters area extending from the Southwest to the Northeast, bordering on the south by 3 degrees south between Sumatra Island and Kalimantan Island (Karimata Strait) and the North is bounded by the Taiwan Strait from the north end to the directions of Fukein beach, China. The area of SCS itself is estimated to reach 4 million square kilometers with four sub large islands namely Paracel, Spratly, Pratas and Macclesfield (Asnani Usman and Rizal Sukma, 1997). SCS which is estimated to have great potential in marine biota, tourism, fishery, oil, natural gas and even navigation makes many countries try hard to get legality over SCS. read more 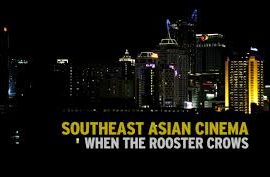 It is undeniable that Southeast Asian films have their own position and have gained the spotlight of the world through various forms of appreciation. Films like “Kinatay” by Briliante Mendoza from the Philippines won the best director category at the Cannes Film Festival in 2009. In 2010, there was a movie titled “Uncle Boonmee” from Thailand made by director Apichatpong Weerasethakul who won the Palme d’Or in the same event . Last year 2016, the same award was awarded to Indonesian filmmakers. The work of Wregas Bhanuteja titled “Prenjak” became the best film on this prestigious film festival . The above facts serve as evidence of Southeast Asian cinema’s success in taking a position on the world cinema map. read more