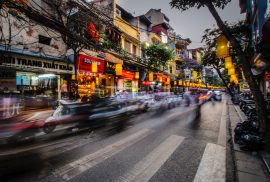 According to Dr. Agus Suwignyo, Southeast Asia as an area felt not too well known. The indicator to which he is concerned is that when European societies often refer to Southeast Asians who are coming from different countries identified as the same group. Dr. Agus Suwignyo explains that the actual status of Southeast Asia can be seen from three aspects, namely as a “concept” of politics and defense, historical reality and area study. read more 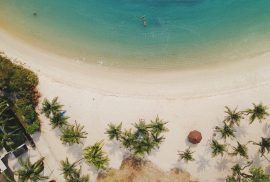 As a region that is part of the Asian continent, countries in Southeast Asia have characteristics of tropical climates with an enchanting archipelago and year-round sunshine. The landscape ranging from mountains, sea to the beach with white sand and the green tosca water almost can be found throughout this region. Not only that, the region of Southeast Asia has cultural richness of tangible and intangible. It is marked by the existence of 17 cultural heritages which has been written in the List of UNESCO World Heritage. At least, this can be an attraction for tourists around the world. It is proven by the number of significant international arrivals. Data compiled by Pacific Asia Travel Association (PATA) in 2015 recorded more than 115 million international arrivals by 2015 which is expected to reach 173 million by 2018 with a total growth of 2% annually. Thailand is included in the second rank in the category of Top Five Fastest Growth Destinations 2014 – 2018 with the highest total international arrivals of 36 million, followed by Malaysia 27.7 million, Singapore 16.7 million, while Indonesia, Cambodia, Philippines, Lao, Myanmar, Brunei Darussalam and Vietnam still at the number below 10 million arrivals in 2015. read more 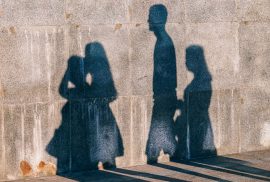