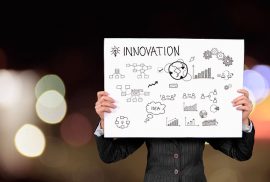 ASEAN Way: The leap of the Economic Integration Theory Phase by the ASEAN Economic Community

Within Southeast Asia, regionalism is now a familiar concept. There are various regional bodies within Asia that have been formed, including the Association of Southeast Asian Nations (ASEAN), South East Asia Treaty Organization (SEATO), Association for Southeast Asia (ASA), MAPHILINDO, and Asian and Pacific Council (ASPAC). However, regionalism has not always been present within the region. In 1979, Wong argued that there were a number of barriers preventing the formation of a regional unity in Southeast Asia. These factors included a strong presence of nationalism amongst states, a lack of regional trust and identity, territorial conflict, and differences in political perceptions between countries. These obstacles prevented unification until ASEAN was finally established. read more