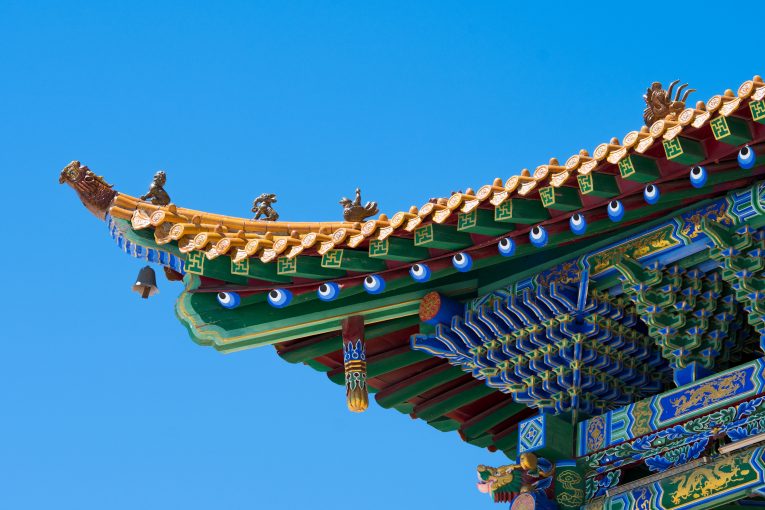 The rise of China as a global power has led to the state of panic throughout the world. Despite the insistence by its leaders of China’s ‘peaceful rise,’ fear, anxiety and even hostility toward China has widely been spread. While most analyses are focused more on the implications of the growing power of China on various aspects of power relations, less attention has been given to the way in which China is perceived in other countries. Arguably, the construction of China as a serious threat has played similarly important role in the negative responses of other countries toward the rise of China. The proposed research will fill the gap in the academic discourse on this issue by focusing the analysis on the perception on China and on the framing of its rise. In addition, by focusing on the case of Indonesia, the proposed research will not only help us better understand Indonesian policy toward China but can also be of significance for design more appropriate policy toward China. Departing from constructivist theoretical framework, the research will be conducted through examining documents and speeches, media coverage as well as interviews or focused group discussion.

This research by Muhadi Sugiono, Hermin Indah Wahyuni, and Dafri Agussalim will be conducted in collaboration with the Asean Studies Center (ASC), at Chulalongkorn University in Bangkok, Thailand.