Southeast Asian countries are characterized by a high level of pluralism and multiculturalism. Over the years, they have gone through several important historical changes that have shaped the characteristics of their society. Starting from the development of civilization, Southeast Asian countries have experienced colonialism, World War, Cold War and the global economic crisis. These historical, and sociocultural dynamics have increased diversity between countries in this region from different aspects, such as historical heritage, culture, religion and beliefs, social and economic structure in the society as well politics and governments.

In relation to this phenomenon, there are several aspects that need to be noticed. Firstly, the foundation of ASEAN indicates the strengthening of countries’ agency in Southeast Asian region. Secondly, for the first time the international community had the opportunity to see Southeast Asian region as a unified community with a common identity, however the perception of community needs to be discussed more thoroughly. Thirdly, this phenomenon produced epistemological consequences as well by creating a new perception of Southeast Asia through a regionalist approach, even though the region has not fully separated yet from Euro-American centered perspective.

As a research institute under Universitas Gadjah Mada, CESASS has three main working areas that are strictly related to each other: research, education and community service. These three working areas are addressed by two divisions: the research and cooperation division, and the publications and trainings division. The working programs held by CESASS are aimed to optimize research and education in order to render a better service to the community.

Since 2016, CESASS UGM was nominated by the Ministry of Research, Technology, and Higher Education of the Republic of Indonesia (Kemenristekdikti) as the only Center of Excellence in the field of social studies. In 2017, CESASS was appointed by Kemeristekdikti to implement the World Class Professor (WCP) program with the aim to optimize researchers’ capacity to increase publications and cooperation for research at international level with professors from all over the world.

Becoming the center of excellence in social research focusing Southeast Asian studies and bridging among scholar and research institutions to collaborate actively on academic research in Southeast Asia and in a global scale. 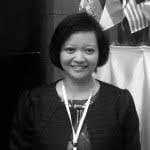 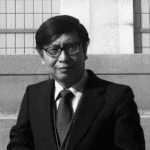 Head of Research and Cooperation Division 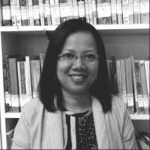 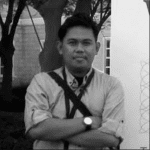 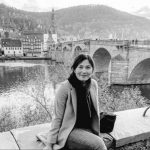 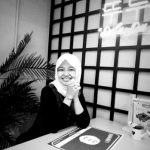 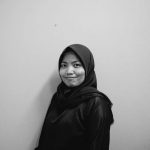 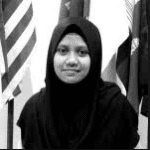 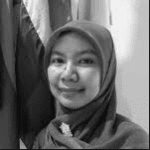 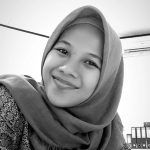 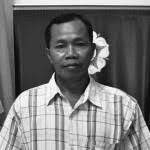