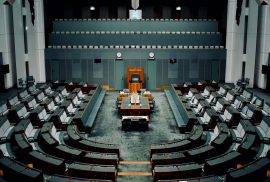 Crimes Against Humanity in the Philippines: How does ICC response towards Duterte’s War on Drugs?

Rodrigo Duterte was appointed as President of the Philippines on July 1, 2016. At the same time, he realized his political promise to catch up drug lords, through a war on drugs policy. War on drugs attempts to eliminate drug trafficking and use in the Philippines by arresting and/or killing dealers, both large dealers and small dealers, and drug users. In its implementation, Duterte hired police, paramilitaries, and assassins (BBC News, 2016).

The Philippines did suffer from drug emergencies as Duterte said in his speeches. According to data from the Dangerous Drugs Board (DDB) in 2016, drug users in the Philippines reached 1.8 million, equivalent to 1.8% of the total population of the Philippines which reached 100.98 million people. The data was collected from the age range of 10-69 years which at least had used drugs even once in his life (Gavilan, 2016). read more 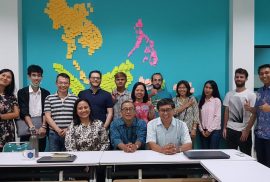