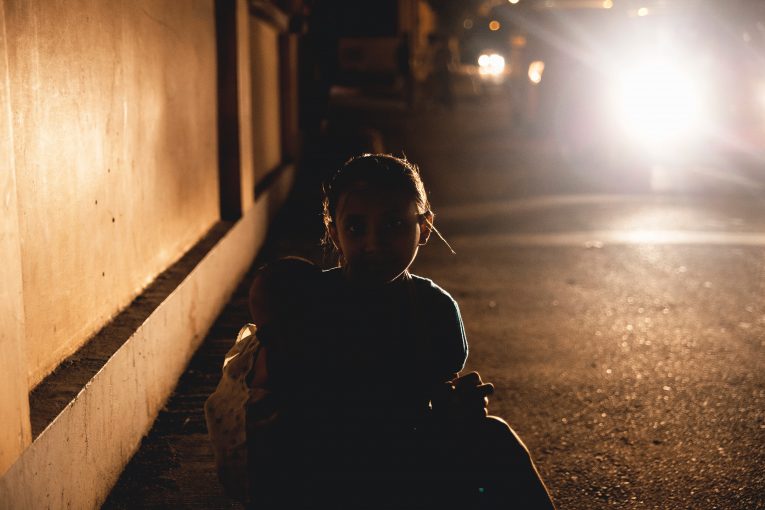 Notwithstanding the constant efforts to tackle Trafficking in Persons, this form of modern slavery is still widespread in Southeast Asia where all the countries in the region are country of origin, destination or both. It is often argued that strategies to combat trafficking have been focusing more on law enforcement and assistance to victims rather than on prevention, hindering the ability of governments to have a significant impact on the issue. In order to eradicate Trafficking in Persons, a more comprehensive approach is needed and prevention strategies should be prioritised.

Effective prevention strategies need to be developed by taking into consideration various elements. The first step to develop a deep understanding of the characteristics of trafficking is data availability. Prior research and extensive data collection need to be conducted in order to detect vulnerability and to understand the modus operandi of the traffickers. Vulnerability is not always easy to be detected since it is often caused by a combination of several factors such as poverty, corrupted environment, age, low level of education, discrimination and lack of information. In addition to that, traffickers constantly adjust their modus operandi according to the context and the legal framework they operate in, hence there is need for constant research in order to keep prevention strategies up to date. An important part of prevention is giving vulnerable individuals the instruments they need to avoid being recruited; the kind of instruments and the strategies that need to be adopted depend on the context.

A step forward to the concept of prevention is brought by the Human Rights based approach that goes beyond awareness raising to avoid recruitment and includes, as a part of prevention, addressing the root causes behind vulnerability and trafficking. On the basis of that, a more proactive approach to prevention is needed by taking positive actions such as economic programs in vulnerable areas. While developing Human Rights based prevention strategies, it is extremely important to involve communities and marginalised groups in order for the prevention to be effective and long-lasting. The effectiveness of a prevention program will largely depend on its sustainability not only in terms of community participation but also from the economic point of view.

In the Southeast Asian context, the ASEAN community has recently renewed its commitment to tackle Trafficking in Persons through the ASEAN Convention Against Trafficking in Persons, Especially Women and Children (ACTIP). The ASEAN ACTIP, based on the Protocol to Prevent, Suppress and Punish Trafficking in Persons Especially Women and Children, is a legally binding instrument that has officially entered into force on 8th March 2017 and has already been ratified by eight out of ten ASEAN Countries.[1] While the prohibition of Trafficking in Persons is already stated in Article 13 of the ASEAN Human Rights Declaration, the ASEAN ACTIP brings the fight against trafficking in ASEAN region a step forward by providing a solid basis for cooperation between countries. The Convention aims to create common standards at regional level for criminalisation, prevention, assistance of victims, law enforcement and prosecution. In particular, several trafficking prevention strategies are suggested in Chapter III of the Convention. Trafficking prevention is described as the combination of various actions such as research, information and awareness campaigns. Poverty and inequality are mentioned as primary causes for vulnerability that need to be tackled through economic, social and educational measures in order to discourage trafficking demand and supply.

Further details on the implementation of the ASEAN ACTIP and on trafficking prevention are provided in the ASEAN Plan of Action Against Trafficking in Persons, Especially Women and Children (APA). According to the ACTIP Plan of Action, educate all levels of society and involve, among others, community leaders are fundamental steps to create a safe environment. Furthermore, conducting and supporting research and data collection is identified as the mean to better understand the phenomenon of trafficking and how to prevent it. In the ACTIP Plan of Action it is also suggested that an ASEAN database on trafficking should be developed by establishing national data collection systems in each ASEAN country and connecting them through a regional database.

In occasion of the AICHR Cross-sectoral Consultation on the Human Rights Based Instruments Related to the Implementation of the ACTIP, Especially Women and Children, that was held on 29th and 30th of August in Yogyakarta, government representatives, AICHR representatives, non-governmental organisations and various stakeholders had the opportunity to discuss how to develop ASEAN ACTIP implementation strategies based on human rights. In particular, human rights based approach to combat trafficking has been defined as understanding what the root causes of trafficking are and where to act by taking into account victims’ and vulnerable people’s perspective on the issue. In accordance to that, the need to balance the efforts between prevention, law enforcement and victims’ protection was stressed as extremely important to have a comprehensive approach to fight Trafficking in Persons.

During the Consultation, the economic dimension of prevention was described as necessary to address the root causes of trafficking since it is by giving trainings and alternatives to people that prevention can become a mean to empower individuals. A strategic place to conduct prevention has been identified at local level and more specifically in villages since the proximity with people facilitates the detection of vulnerability and the recognition of cases of trafficking at an early stage. As a result, cooperation with local government officials and the creation of village based organisations to prevent trafficking were highly encouraged. Nevertheless, it was also acknowledged that there is still a lack of economic opportunities at grassroot level for Civil Society Organisations and that more resources need to be allocated in order to reach as many individuals as possible.

Certainly, there is a widespread consensus regarding the connection between prioritizing prevention strategies and applying a Human Rights based approach to tackle trafficking. Nonetheless, the political will of ASEAN governments in adopting a more comprehensive approach to fight trafficking will play a crucial role in strengthening prevention efforts. A more proactive approach that goes beyond mere awareness raising will require positive actions from states and fund allocation. Effective Human Rights based policies to combat trafficking will need to find the right balance between regional dimension, where cooperation among countries is highly needed, and local dimension, especially village level, where prevention initiatives have proven to be effective and in need of a greater political support.

AICHR Cross-sectoral Consultation on the Human Rights Based Instruments Related to the Implementation of the ACTIP, Especially Women and Children, 29th– 30th of August, Yogyakarta.

ASEAN Plan of Action Against Trafficking in Persons, Especially Women and Children.

ASEAN Convention Against Trafficking in Persons, Especially Women and Children.

[1] Indonesia and Brunei have not ratified the ASEAN ACTIP yet, however there are positive signs that the ratification process has already started.

This article was written by Ilaria Montagna, a Master student in “Theory and Practice of Human Rights” from the University of Oslo (UiO), working as intern at Centre for Southeast Asian Social Studies (CESASS).