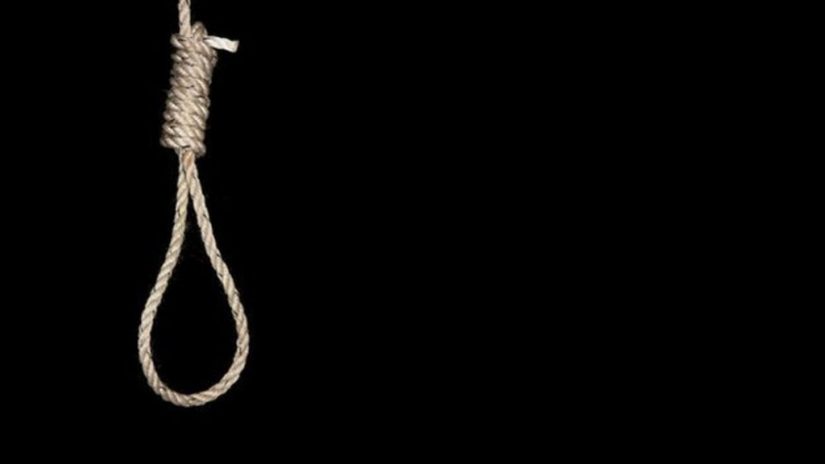 Southeast Asian countries have their own capital punishment regulation, actually all of them have it until Philippines and Brunei abolished their Capital Punishment. Most of the Southeast Asian countries have the same capital punishable crime such as; drug trafficking, drug possession if considered as organized crime or exceed some quantity limit, terrorism, murder, treason, espionage, war crimes, against humanity, and also genocide. However, each county has certain differences in the regulation.

Indonesia had already executed many criminals especially in drug trafficking and terrorism, whether those criminals from Indonesia or other countries, this makes a controversy with other country that already abolished capital punishment especially Indonesia has ratified ICCPR, however Indonesian government have no tolerate with this extraordinary crime and so the execution is still being executed in Indonesia.

Malaysia has two law that can be chosen to be used for the trial, since they also recognize shariah law aside from their own regulation, which must be conducted in Islamic court. The method that Malaysia uses for execution is hanging. In Malaysia an offender who discharges a firearm in an attempt to murder or cause harm while resisting arrest or escaping lawful custody can be punished by death sentence.

Different with other country, in Singapore drug possession crime is not death punishable, because as long as it’s below 20 grams and the person can be proven innocent from drug trafficking then they cannot be punished by death. Singapore has a regulation that state the capital punishment must be executed by using hanging method, this was stated under Section 316 of the Criminal Procedure Code; “When any person is sentenced to death, the sentence shall direct that he shall be hanged by the neck till he is dead but shall not state the place where nor the time when the sentence is to be carried out.”

Thailand has a long history about the capital punishment since their country is using a monarchy system. Back then during the Rattanakosin period, Thailand was under the “Law of the Three Seals”. This system was codified in 1805 during the reign of King Rama I under absolute monarchy and remained in place until Thailand transitioned into a constitutional monarchy, following a revolution in 1932. There were 21 different forms of capital punishment under the Law of the Three Seals, such as; those who convicted of treason would be wrapped in oil-soaked cloth and set on fire. Thailand execution methods have changed several times these years; like in 1938 convicts were executed using a single automatic rifle, in 2001 five convicts were executed by firing squad in a public execution, until finally in 2003 Thailand adopted lethal injection as the official method of execution,

Vietnam penal code back then has so many crimes that considered to be punished by death, however after an amendment in 2009 it reduced to only 22 crimes.Vietnam regulates 29 crimes on their Penal Code that makes death penalty able to be chosen as punishment. Then Vietnam uses a firing squad method as an execution, it was replaced by lethal injection after the Law on Execution of Criminal Judgments, article 59 (1) was passed by the National Assembly in November 2011. In November 2015 the Vietnam Penal Code is being amended that makes the death penalty is abolished for seven crimes such as; surrendering to the enemy, opposing order, destruction of projects of national security importance, robbery, drug possession, drug appropriation, and the production and trade of fake food.

Myanmar has several amendments in regulating the capital punishment. Myanmar has amended their law so the death penalty includes drug trafficking in 1993, and then in 2005 government amended again so the death penalty also applies to human trafficking. The capital punishment is regulated and explained under Articles 353 and 373 of the 2008 Constitution, that state an individual cannot be deprived of life except in execution of a law existing at the time of the offense. However, this right is weakened by Myanmar Constitution, article 382, which allows legislation to strip away fundamental rights under certain circumstance. In Myanmar, the terrorism related crime is not stated punishable by death, because the authority government considers and prosecutes terrorism related crime as a treason, which based on their regulation treason can be punished by death penalty. From the execution report, both Laos and Brunei do not longer conduct any capital punishment in these year, even though they still have it on their law. The last execution that happened in Laos was in 1989, while Brunei was in 1957.

There are many methods to execute the capital punishment that exist in Southeast Asian countries, such as; Hanging, Shooting, Lethal Injection, and even Electric Chair. All methods are exist because of different history and background of each country, learned by other country and influence law on their country.

Hanging is the most common method that being use in capital punishment the countries that are using this method are, Malaysia, Singapore, Myanmar, Brunei. The other method is lethal injection which used in Thailand, Vietnam. While Indonesia and Laos have the same method of executing the capital punishment, they are using shooting method. Before the abolishment of capital punishment, Philippines used electric chair because the influence from US colonial period, then amended to using firing squad in 1987, and amended again in 1993 to using lethal injection. While on the other side, as far as I search there is no record about Cambodia execution method; since they have already abolished the capital punishment in 1989.