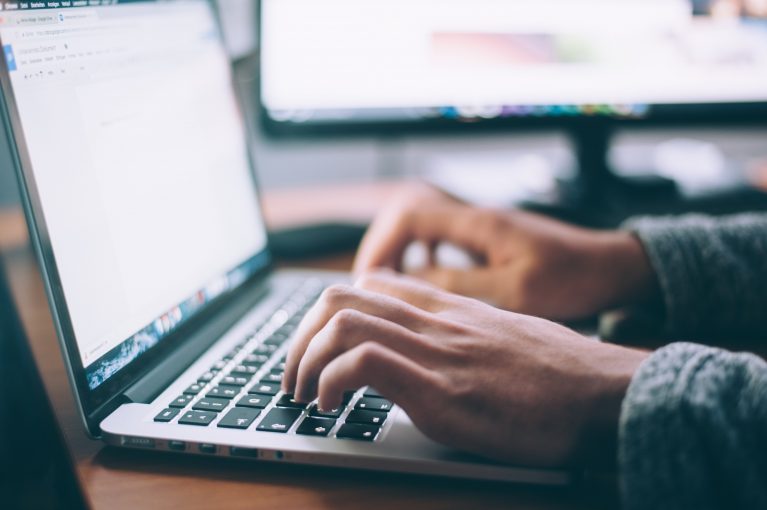 The importance of ICT has been increasing time by time. Seeing the ICT development throughout the times has been affected the development of other sectors positively. Furthermore, ICT development enables the easier and faster cooperation and integration of other sectors within and among states. In regard to ASEAN, ICT plays the main role of better integration within and among its member states since its establishment in 1967. I can assure that without ICT development in ASEAN, the ASEAN Free Trade Area will be taken into force later than 1992; the establishment of ASEAN Community will take into force probably in the next 10 years. Moreover, most of cooperation and integration in ASEAN nowadays is ICT-based, so then the easier and faster agreement will be possible. Nonetheless, there remain obstacles for ASEAN integration along with the ICT development gap within and among ASEAN member states. In this article, I will specifically concern on the action that has been taken from certain elements/actors to narrowing the ICT development gap as well as its parameters. Eventually, I will recommend the possible solution that probably can be taken to close the gap as well as to foster the ASEAN integration.

Generally speaking, ASEAN itself to foster the integration has initiated the legal framework for ASEAN member states on ICT development that so called e-ASEAN Framework Agreement of 2000 (ASEAN, 2012). The aim of this framework is to integrate the national policy of all member states to address the ICT sector’s issue collectively. The e-ASEAN Framework Agreement focuses on ICT development which aimed to speed up the economic integration internally, and to enhance the global competitiveness of ASEAN externally (Dai, 2008). Nevertheless, the achievement of the implementation on this framework does not optimal yet proved by remaining high digital divide among ASEAN member states; it can be seen from the figure 1 comparison of ICT Development Index (IDI) between ASEAN 6 and CLMV Countries. Therefore, the ICT development in each ASEAN member states is highly needed to sustain the integration of ASEAN.

There is an ICT development gap between and within ASEAN 6 and CLMV countries. Singapore is the country that has the highest IDI value among the ASEAN member states followed by the other ASEAN 6 countries; Malaysia, Brunei, Thailand, Philippine and Indonesia as the lowest country. However, Vietnam has the highest IDI value among CLMV countries even exceeding Philippine and Indonesia. Reiterating the fact from the figure above, there is a strong association between the economic and ICT development of the state. The more country developed in ICT sector, the better economy that country will get.

Aside from the fact showed in the figure 1 about the IDI rates gaps between ASEAN member states, the e-ASEAN Framework Agreement still the most applicable and comprehensive legal framework for ASEAN to enhance ICT development. It becomes the coherent framework because of it covers three main scopes of ICT development; e-Commerce, e-Government and e-Society in which will enable the inclusive ASEAN citizen, especially on enhancing the economic integration. To some extent, the linear ICT national policy as well as infrastructure within ASEAN member states has developed following the establishment of the framework. All member states slightly have similar ICT policy and infrastructure development. Furthermore, the developed countries within ASEAN have to assist the development of other countries particularly the CLMV countries on ICT sector. Most importantly, the good governance will be very helpful to increase the ICT development index. Therefore, the framework is not about something idealistic in order to integrating ASEAN, but it is a concrete gateway for ASEAN to move forward to further stage of integration. In the other side, the non-state actors are counted to contribute toward the attainment of the zero-gap of ICT development within and among ASEAN member states in order to foster the ASEAN integration. Ã‚Â For instance, the NGO such as Computer Society as well as the MNC such as Singtel, Axiata and many others have been massively on socializing and giving an opportunity for society toward ICT access, use and skills by building the ICT infrastructure (International Telecommunication Union, 2016). Thus, in accordance to IDI measurement, it will make possible the better ASEAN integration.

Personally speaking, those actions are possibly worthwhile for fostering the ASEAN integration to further stage of integration yet it can takes the longer time unless we can close the ICT development gap within and among ASEAN member states. The important thing that must be addressed is all about how we can go beyond the society and constructing the idea of the importance of ICT not merely for ASEAN integration, but also to increase our life quality. By doing so, it will be mainstreaming the notion that ICT is one of our primary needs; hence each individual not only adult or youth but also the elderly will try to get the ICT access, to own the ICT facility and to possess the ICT skills. Then who are able to mainstream this notion? I can straightforwardly say all of us are responsible for this. The government either national or regional ASEAN perhaps contribute the most for mainstreaming this notion through its promotion and socialization agenda. Despite that, the non-state actors such as MNC and NGO are very helpful on building the infrastructure as well as advocating the government policy related to ICT development. Those actions will be much easier when the media either mass media or social media become the key role on reshaping the society mindset and behavior particularly on ICT development through its information. To be sure, the lack of media’s role on concerning to this issue is decelerating the ASEAN integration. ASEAN by always maintaining and improving its attempt to narrow the ICT development gap will accompany the better ASEAN integration.

This article was written by Muhammad Ammar Hidayahtulloh, an undergraduate student from Universitas Muhammadiyah Yogyakarta (UMY), while working as an intern at Center for Southeast Asian Social Studies (CESASS).