Center for Southeast Asian Social Studies proudly presents MMAT 2022 Summer Course Program with the theme of “(Re)constructing Southeast Asia: The Narrative of ASEAN Identity” which carries the spirit of understanding Southeast Asia from within the region.

Southeast Asia is not a mere geographical space with a passive role but rather an increasingly active agent  who engages in the international political discourse, covering political, economic, social and cultural dynamics, as well as, security issues.

The preconception of Southeast Asia being able to become an agent is reflected within the political decision taken by leaders of Southeast Asian countries who present themselves as a singular community, namely the ASEAN Community, which entered into force in 2016.

In spite of the constant debate regarding the conception of community in the ASEAN, the political decision to create such a community has fostered the emergence of a Southeast Asian identity not only among political leaders but also civil society and economic actors. Alongside the increase of activities conducted by political leaders of ASEAN member states, there has also been a rapid increase of activities promoted by civil society.

Meanwhile, ironically the level of interest and the number of studies conducted by academics regarding Southeast Asia are mostly developed outside the region. In response to this situation, Center for Southeast Asian Social Studies (CESASS) UGM took the initiative to organize the workshops on “Teaching & Researching Southeast Asia” also known as the MMAT Program which started in 2014. This year, CESASS UGM will hold its MMAT 2021 program as a Summer Course,  allowing not only the researcher and lecturer to participate, but also students, enabling them to broaden their perspective on the Southeast Asia region.

The scholarship applies for participants under the following criteria:

1. Undergraduates / graduates / doctoral students from our partners
2. Active students in their country of citizenship in the time of enrollment
3. Students of the lecturers of the summer course

For those who fulfill the above criteria please fill the ‘Financial Statement’ form later with your Referee Name or Institution Name.
Please check the list of our partnerships here. 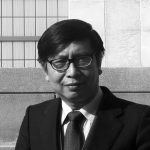 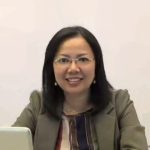 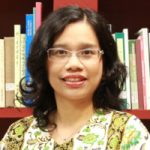 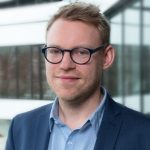 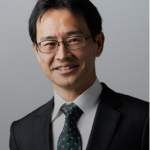 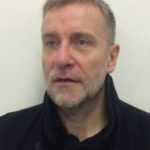 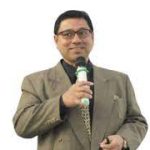 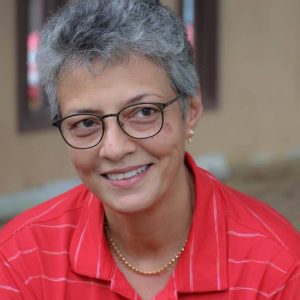 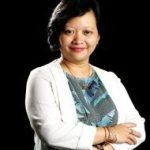 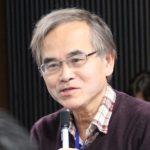 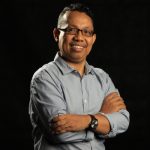 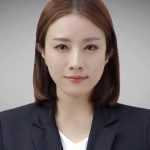 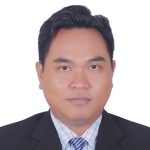 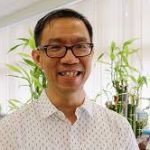 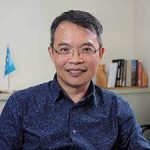 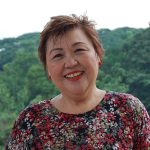 Register yourself as a participant!

1. Payment can be done by transfering the fee to:

2. Filling out the registration form (ugm.id/Reg2SummerCourse2022) or the red button below

4. Participants are ready to start the MMAT 2022 Summer Course Program